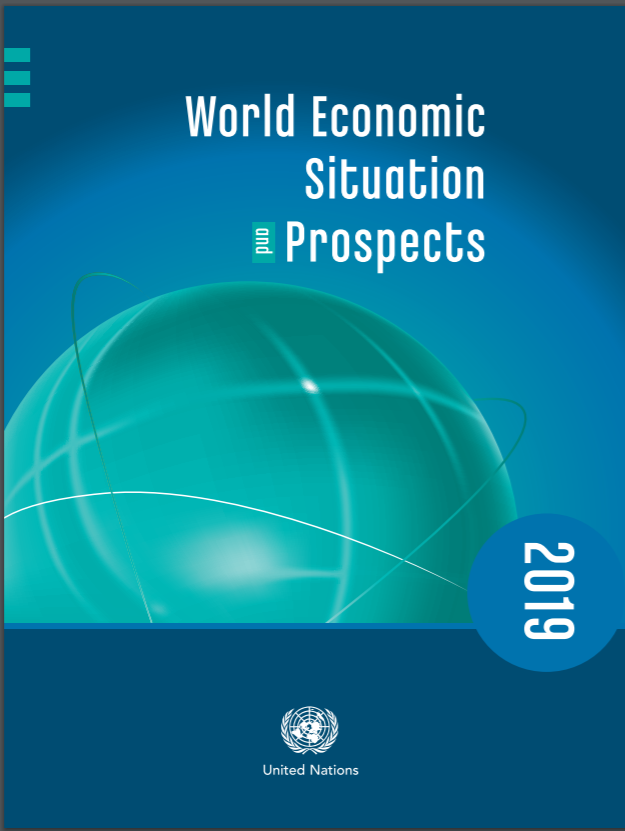 The global economy will continue to grow at a steady pace of around 3 percent in 2019 and 2020 amid signs that global growth has peaked. However, a worrisome combination of development challenges could further undermine growth, according to the United Nations World Economic Situation and Prospects (WESP) 2019, which was launched today.

UN Secretary-General António Guterres cautioned “While global economic indicators remain largely favourable, they do not tell the whole story.” He said the World Economic Situation and Prospects 2019 “raises concerns over the sustainability of global economic growth in the face of rising financial, social and environmental challenges.”