6 Keys to a Tech-Friendly Workplace Culture 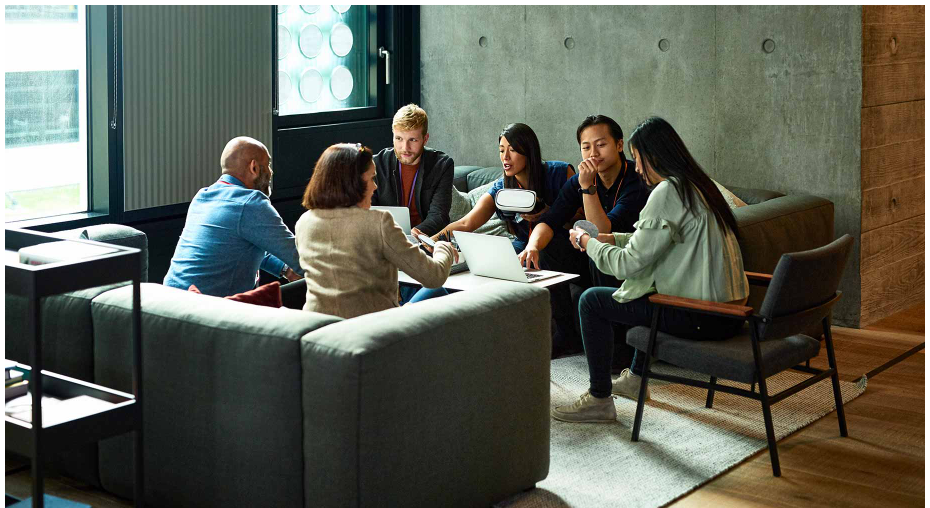 Though 73% of U.S. workers say artificial intelligence will eliminate more jobs than it creates, just 18% say they are "extremely confident" they could secure the training they need for digitalization, according to a Gallup/Northeastern University study, Optimism and Anxiety: Views on the Impact of Artificial Intelligence and Higher Education's Response.

Those data points should make leaders uneasy. Especially the last one, which came from a series of interviews Gallup conducted in late 2017 and early 2018 with 80 business leaders and managers in the U.S. and EU about their experiences with agility in their company.

Gallup followed up on that research by interviewing over 5,500 American and 4,000 European workers about perceptions of their company's culture of agility.

The study found agile companies have eight qualities that enable them to be agile, one of which is the ability to adopt new technology.

But most workers don't have that ability.

In fact, business leaders think only about a quarter of their workforce is prepared for AI adoption, according to an MIT Sloan study, though only 3% of leaders are upping their training budget substantially to fill the gap. (Incidentally, 61% of workers say their employer should offer and pay for training, according to the Optimism and Anxiety study.)

To some extent, however, it doesn't matter if companies do fund upskilling or reskilling programs. No matter how well-trained the employees, a slow, inflexible culture can't make much of its tech or its workers. Agile is cultural, not digital, and culture depends on managers and leaders.